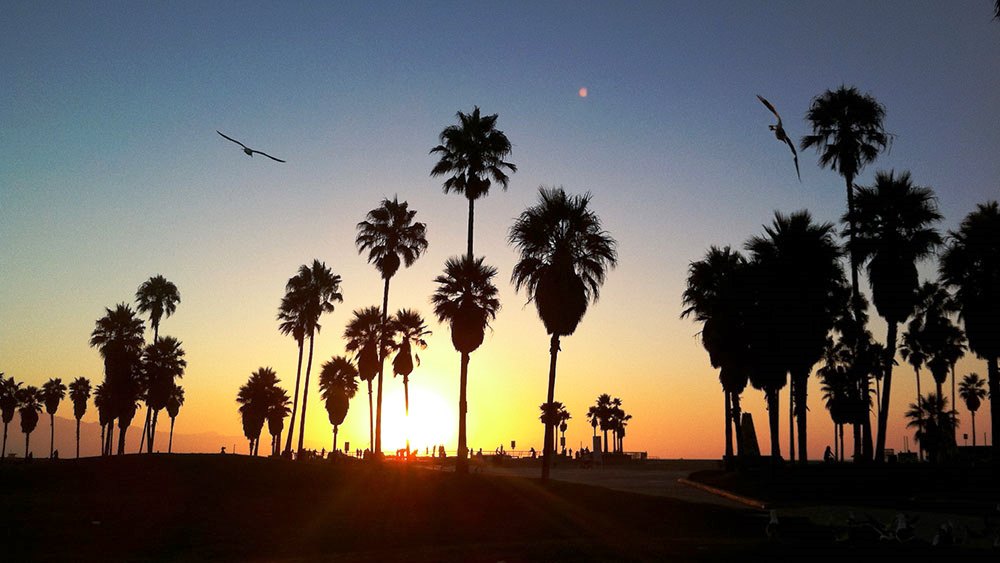 The coroner’s office has released the name of a
motorcyclist killed in a West Los Angeles area crash.

The victim has been identified as 49-year-old Marc Nanjo of Venice, coroner’s Investigator Kristy McCracken said.

Paramedics sent to the 11800 block of Gateway Street shortly after 9 a.m. Wednesday morning pronounced Nanjo dead at the scene, according to Brian Humphrey of the Los Angeles Fire Department.