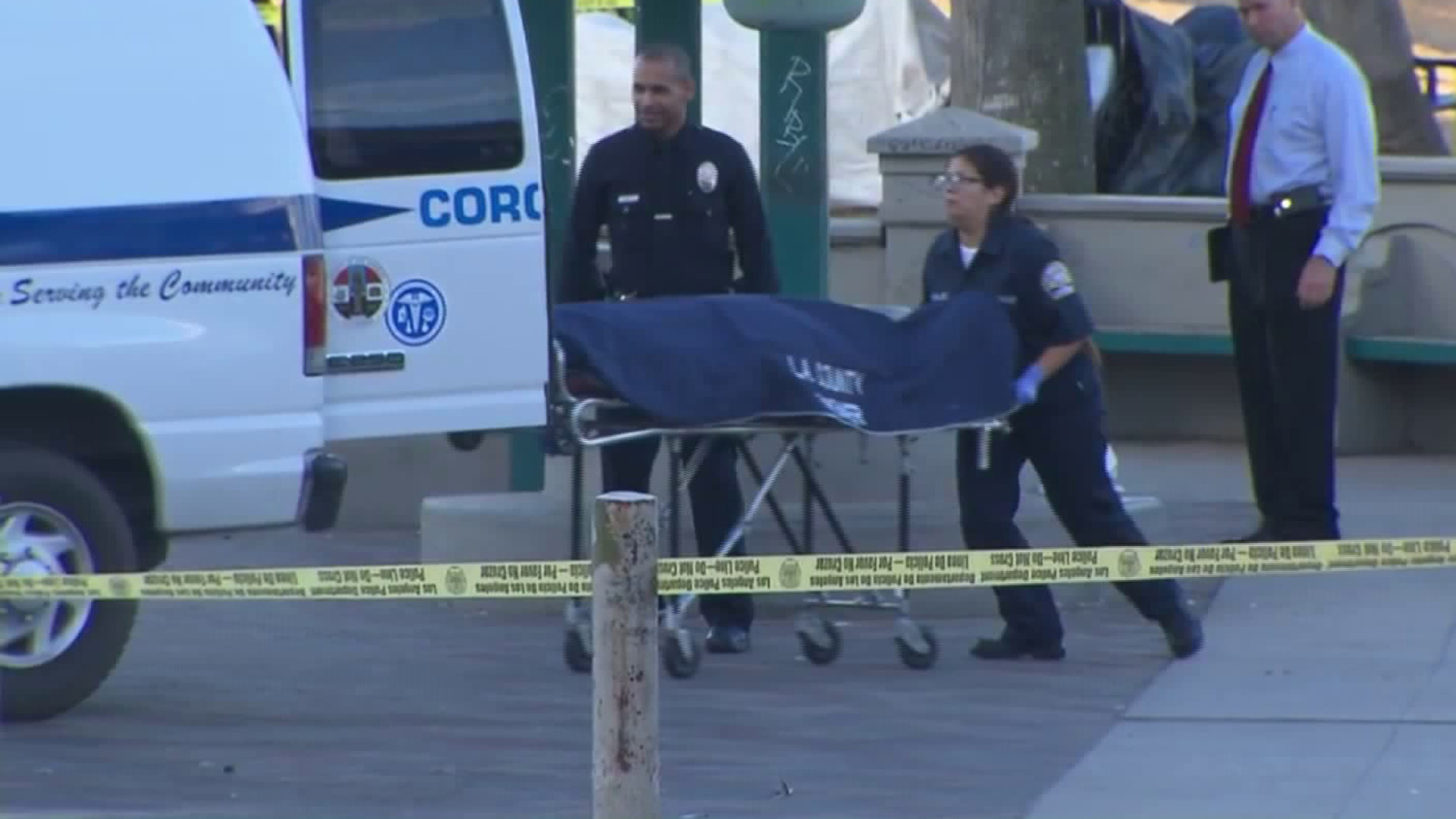 A second preliminary hearing was held today for Francisco Guzman and Venice Beach hotel owner Sris Sinnathamby. Both men have been charged in connection with the shooting death of 26-year-old homeless man Jascent Warren during a disturbance on the Venice Boardwalk.

In court today Guzman’s Attorney Garrett Zelen requested a motion  that would disclose witness details including names, telephone numbers, even social security numbers arguing it was necessary for a fair trial. Zelen said he needed to be able to interview witnesses before the next preliminary hearing to establish credibility.

Judge Weis Birnstein quickly denied the motion saying to Zelen, ‘What I hear is a lot of speculation on your part,” however Zelen continued to argue saying he needed to be able to establish before a preliminary hearing the character of witnesses, “have they lied before?” he said.

“It’s supposed to be a fair fight,” argued Zelen saying it would not be if the prosecution had access to information the defense did not.

Deputy District Attorney John McKinney agreed that the defendants should have access to witnesses however he explained that the prosecution was “withholding because of his (Zelen’s) client’s gang membership,” and that the safety of those witnesses was in question.

McKinney continued, explaining “these witnesses are homeless, they are vulnerable” however he agreed to make arrangements with the defense and co-ordinated meetings with witnesses if the witnesses agreed to meet with defense.

The mental health and therefore credibility of a number of the witnesses was bought into question  with Judge Weis Birnstein ordering McKinney needed to establish whether or not witnesses had received treatment for any mental disorders that may affect their “ability to perceive” and therefore their credibility as witnesses.

The preliminary hearing has been set for December 16th, 2015.