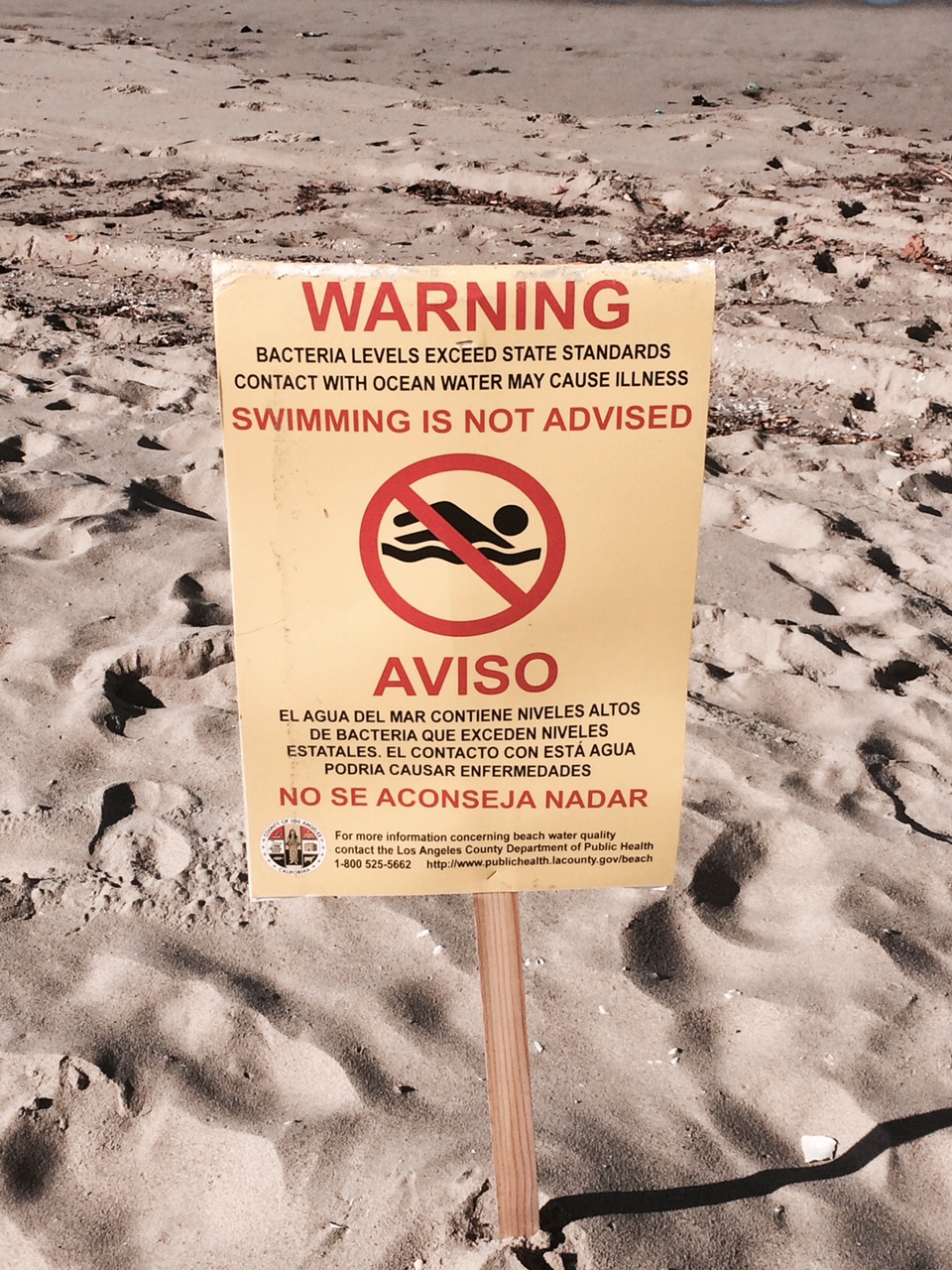 Cleaning crews spent the night removing what appeared to be medical waste that had washed up on Dockweiler State Beach .

The beach has been ordered closed until further notice
because the waste, including hypodermic needles, tampon applicators, and condoms, had begun washing up
on the beach.

Water at the beach currently shows excessive levels of bacteria.

Environmental group Heal the Bay says the waste was discharged into the Santa Monica Bay from the Hyperion Treatment Plant.

The pipeline and a pump at the treatment plant are now being repaired.

With temperatures expected in the high 80’s in Venice today and throughout the weekend beachgoers may want to double-check before taking a dip in the ocean.

The Los Angeles County Department of Sanitation says to avoid the water at Mothers Beach in Marina del Rey and Will Rogers State Beach in Pacific Palisades.