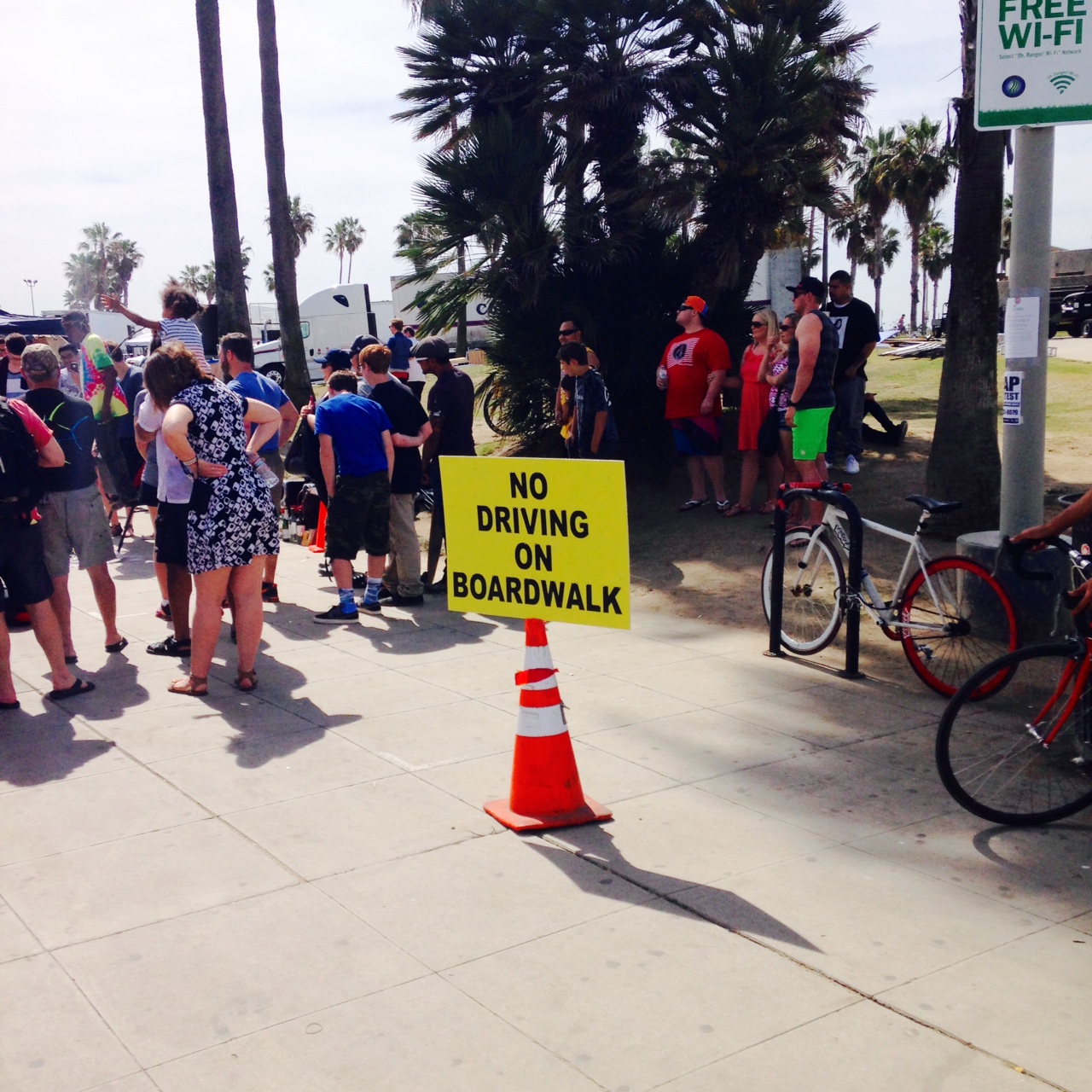 The husband and parents of Alice Gruppioni, the Italian honeymooner killed on Ocean Front Walk in August 2013 when a car plowed through pedestrians along the boardwalk, have filed a lawsuit against the city of Los Angeles.

A motions hearing is scheduled today. The suit alleges city officials were aware the boardwalk was often crowded with visitors, but did not put bollards or other traffic impediments in place to prevent Nathan Campbell from plowing through with his car, killing Gruppioni and injuring more than a dozen others.

Campbell was convicted of second-degree murder.

Read the story of his conviction here.