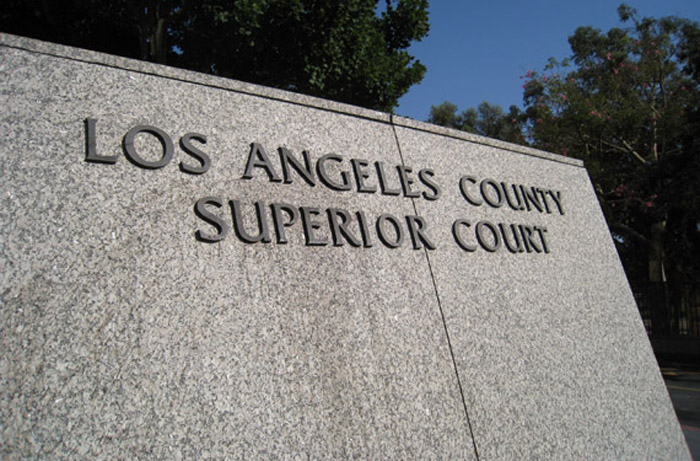 The son of a man struck and killed by a Los Angeles Police Department bomb squad vehicle earlier this year in Del Rey is suing the city.

The Silsbee, Texas, resident seeks unspecified damages. A spokesman for the Los Angeles City Attorney’s Office could not be immediately reached for comment.

Dean Bucheit, 64, died at the scene of the accident, which occurred about 12:10 a.m. Feb. 9 in the 13600 block of Culver Boulevard, said coroner’s Assistant Chief Ed Winter.

The suit alleges that Christensen was traveling at a high speed despite there being no emergency at the time.

Sgt. Elizabeth Ellis of the LAPD’s West Traffic Division said previously that fog could have contributed to the accident.

Christensen was assigned to Los Angeles International Airport and was on his way home when the pedestrian was fatally injured, the LAPD said.

“He is very distraught over this accident,”  LAPD Sgt. Barry Montgomery has said. “On all fronts this is just a tragedy.”