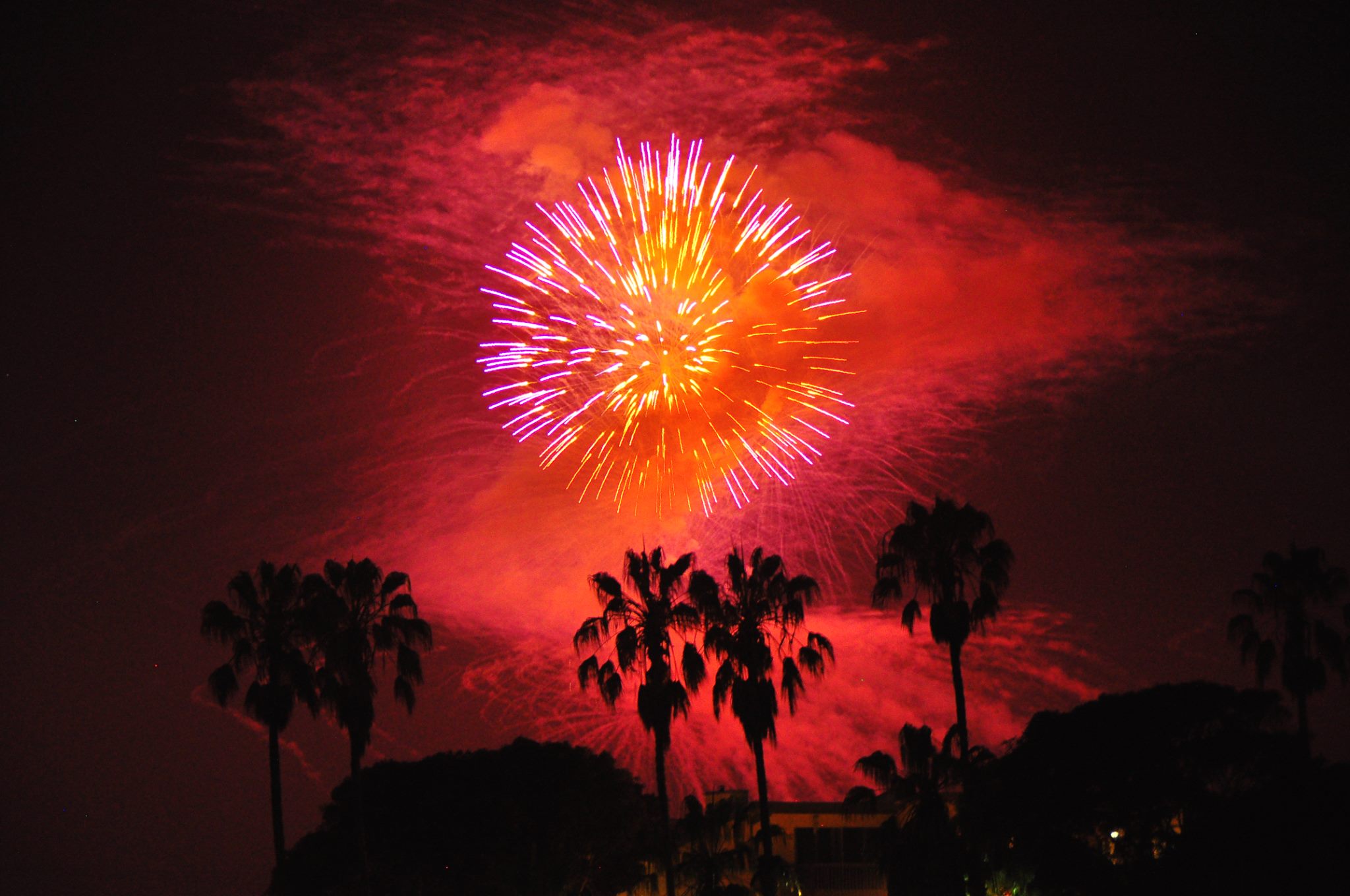 Residents along the coastline including Venice were rudely awakened to what appeared to be a random fireworks show off the coast last night.

The L.A. County Sheriff’s Dept. said the ruckus was thanks to Khloe Kardashian throwing a birthday party for NBA basketball player James Harden. Kardashian and Harden have reportedly been dating for about a month.

“They were off in the open water,” the Sheriff’s spokesman said. “They got a permit from the Coast Guard.”

Onlookers told U.S. Weekly that, right at midnight, when it officially became Harden’s birthday, fireworks were set off into the sky, and everyone screamed.

“The City of Los Angeles did NOT permit this event, and had absolutely nothing to do with it,” Bonin wrote on his Facebook page. “Los Angeles County Beaches & Harbors, which overseas and operates the Marina, says they did not permit it either, and it was far enough into the bay to be outside their jurisdiction. We are checking to see if the US Coast Guard is responsible for allowing this, or if the event was unpermitted.”