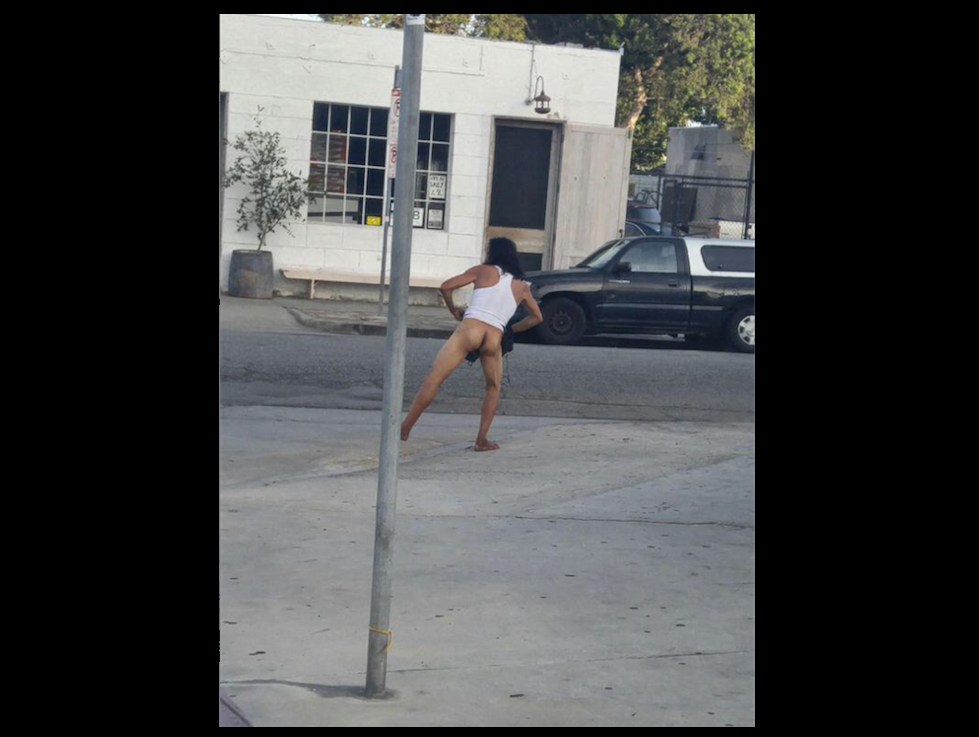 “It’s a juice bar-bakery-deli-pizzeria-coffee shop-smokehouse, you get the idea. Is there anything this ambitious, do-everything spot doesn’t do well?” the magazine raved.

It’s not the first time something in Venice has won approval from the outside world, in 2012 GQ Magazine announced Abbott Kinney was the coolest block in America. An honor that some believe directly triggered a wave of gentrification in Venice. A near Tsunami inundating the beachside neighborhood with a plethora of high-priced, hipster hangouts that serve coffee way more fancy than your average cup-o-joe.

Gjusta is one of these such restaurants and while Bon Appétit may have declared it the number 2 hottest new restaurant in America, locals are divided.

At a city planning hearing regarding the establishment’s patio, Actor Zach Galifianakis said the restaurant represented “…the soul-wrenching velvet-roping of Venice Beach.”

Many locals have been upset by the increase in traffic Gjusta has drawn to the area and believe the developers are in violation of certain codes, including not providing enough parking.

Others can’t get enough, taking a ticket and waiting hours for their weekend Biali.

“I waited half an hour and paid $12 for a loaf of bread,” says Venice resident Henry Hereford.

Even Jay-Z and Beyoncé have pulled up a pew in the courtyard and enjoyed lunch…and the coffee is really good. Way better than your average cup-o-joe.

However, regulars may have noticed that earlier this month a blemish adorned the Gjusta window, a recent B-grade from the Health Department.

Reasons listed in the report obtained by Yo! Venice include, staff handling food with dirty fingernails and without gloves, food being stored at inadequate temperatures, flies on food, dishes being washed without sanitizer, and mould on an ice machine in the coffee preparation area.

The inspection took place on July 28th, the report showing the inspector entered the restaurant at 11:36am and left almost 3 hours later at 2:23pm.

A re-inspection date was not specified on the July 28th report, however Gjusta’s current A-rating suggests a more recent inspection has taken place and that the establishment has, quite literally, cleaned up their act.