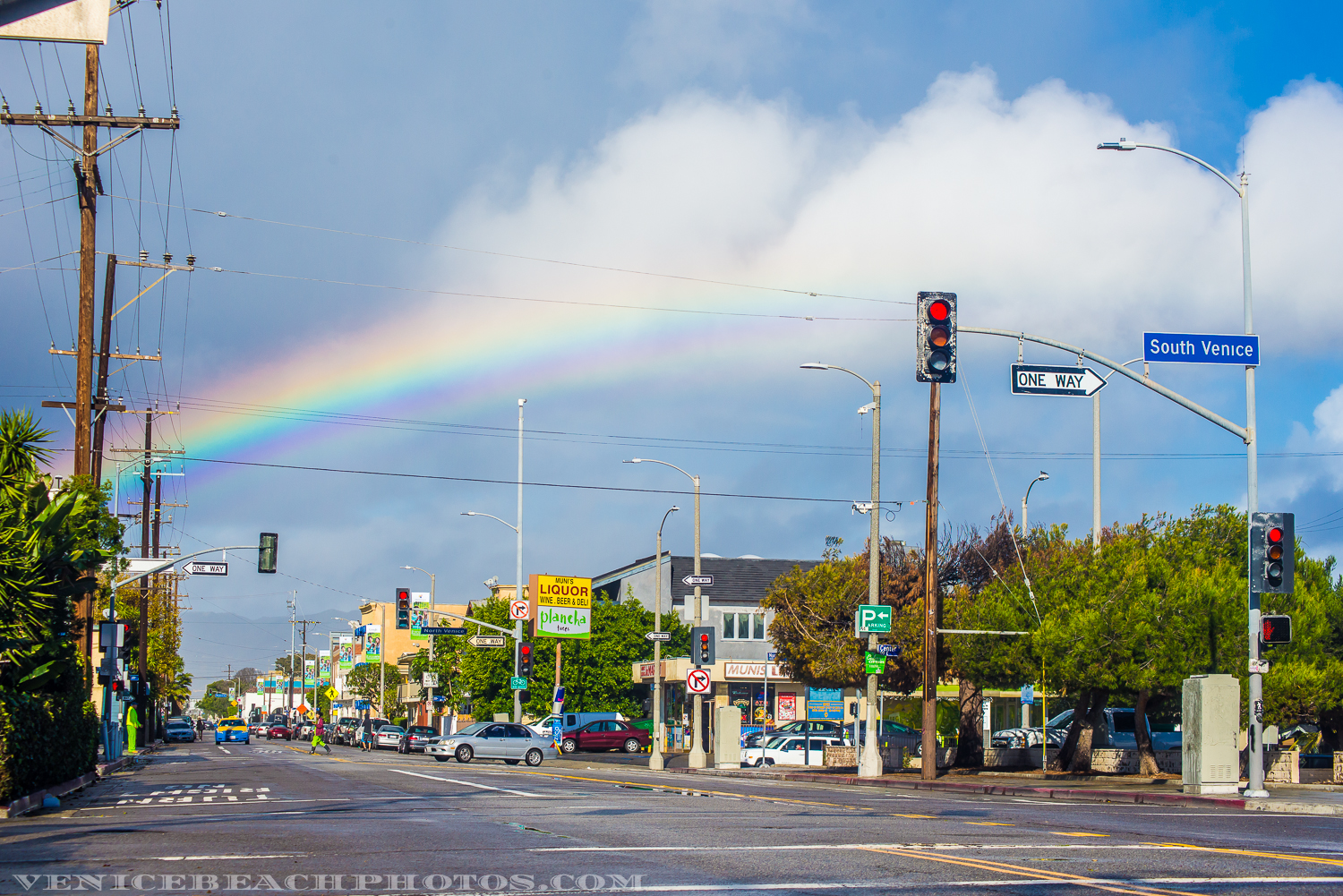 Victory today for the gay rights movement after the Supreme Court ruled same-sex marriage legal across the United States.

There are 14 states in the US that currently ban same-sex marriage. Today’s ruling means these bans will no longer be enforceable.

Councilmember Mike Bonin said, “Today is a historic day – a truly great day for our country and I share in the happiness and love that now reaches every part of America.”

Writing the majority opinion in the 5-4 decision Justice Anthony M Kennedy said the plaintiffs asked “for equal dignity in the eyes of the law.” Kennedy said “The Constitution grants them that right.”

Celebration erupted outside the court in Washington DC. The decision ending more than 10 years of bitter legal battles.

“Just over a decade ago, marriage equality was legal nowhere in the United States. Today, my husband Sean and I celebrate a breathtaking decision that affirms the right to marry nationwide.”

President Barack Obama said the ruling was a “victory for America”.