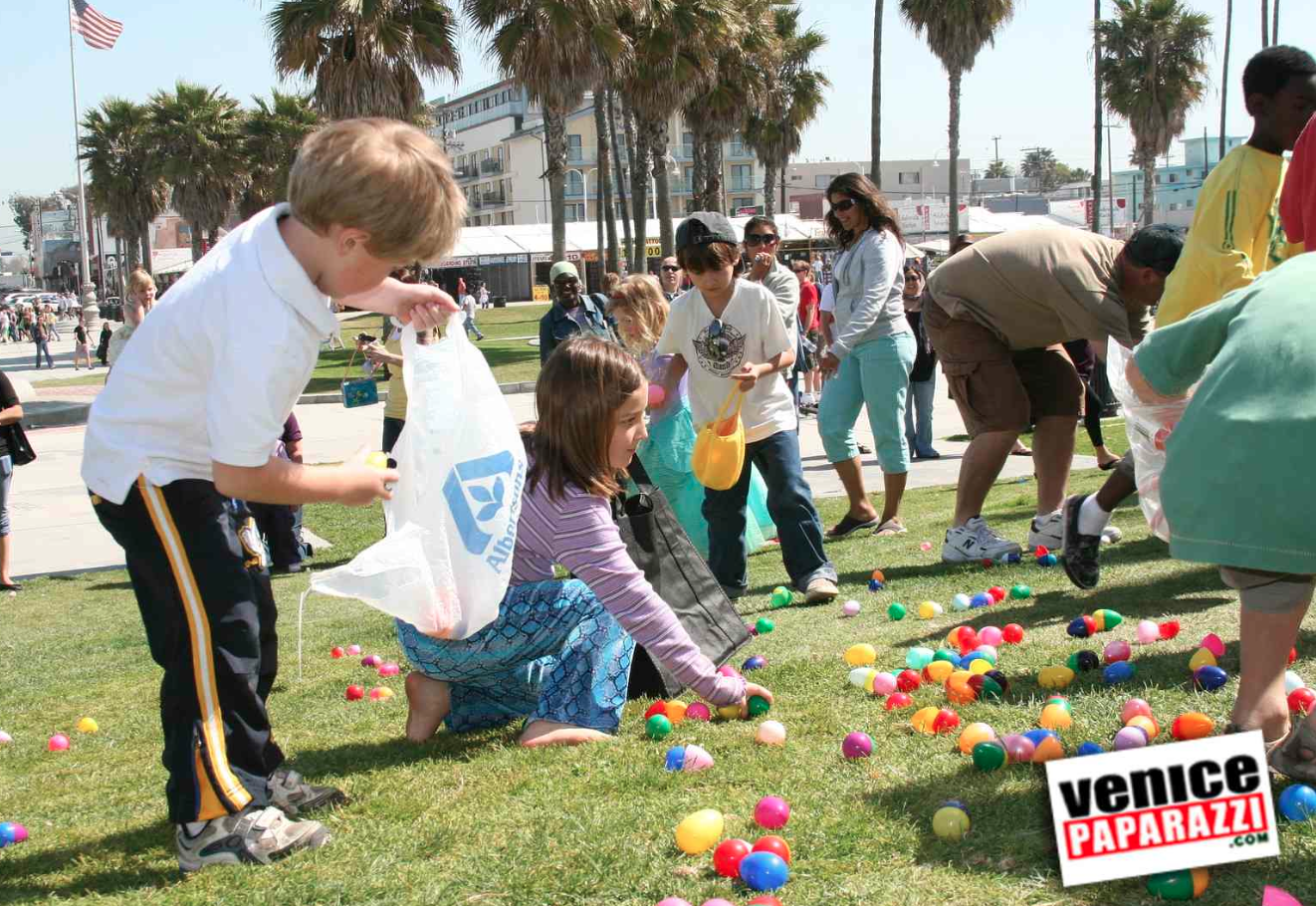 Tomorrow Assembly will vote on SB277,  a vaccination bill that is being fast-tracked through the Senate and Assembly.  Last week, the Venice Neighborhood Council voted against the bill.

Lawyers across the country who opposed to the bill, slam it as unconstitutional . SB277 mandates that all children receive 10 compulsory vaccines, removing the current exemptions for personal and religious beliefs.

Arguments supporting the bill include research confirming that a 2010 whooping cough outbreak in California, the nation’s worst in over 50 years, was spread by children whose parents applied for non-medical exemptions to school vaccination requirements, many for religious reasons.

The study showed that more cases of whooping cough occurred in the clusters of unvaccinated children than not, resulting in 9,120 instances of the disease and 10 deaths. In San Diego county alone, there were 5,100 exemptions and 980 whooping cough cases.

If the bill passes it will not allow parents the choice to delay or space out vaccines – if they do, their children will not be permitted to enroll in daycare or Kindergarten.

Assembly Members, including Venice representative Assemblywoman Autumn Burke,  will be voting on this bill on Tomorrow. Currently Burke says she is undecided on how she will vote on the bill  and is open to hearing from constituents.

Residents of Venice may call 310 412-6400 to state their stance on SB277 or email assemblymember.burke@assembly.ca.gov