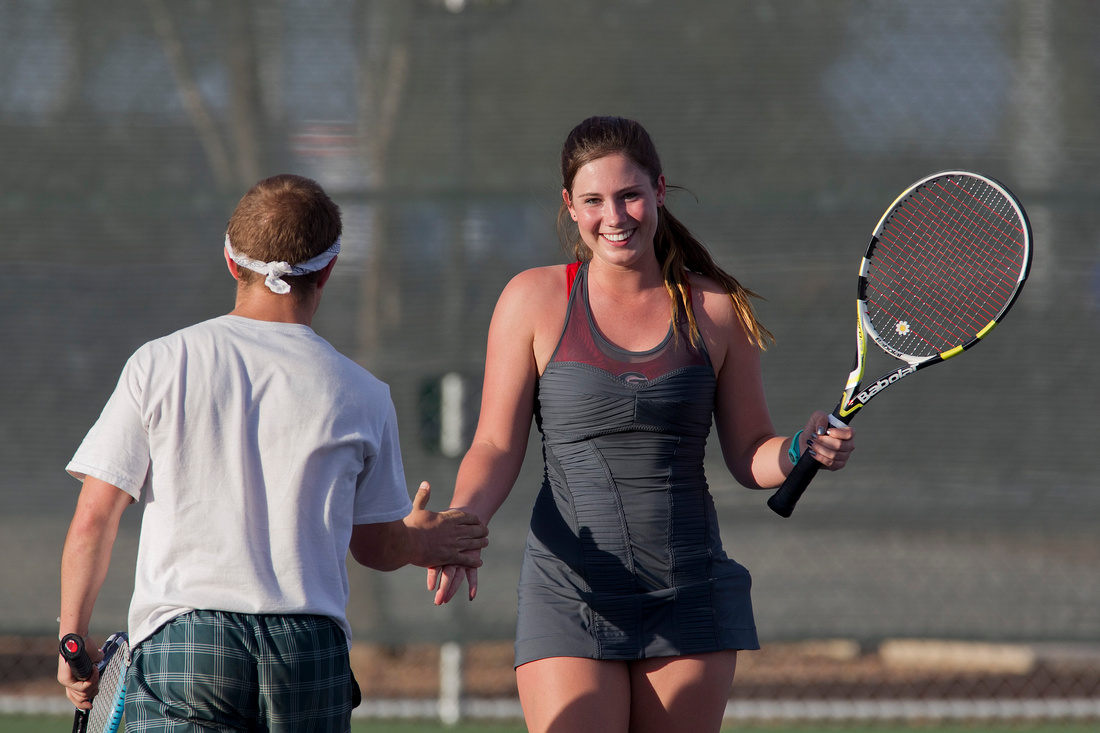 “Sip ‘N Serve,” a series of events created by the United States Tennis Association (USTA) and its Southern California branch (SCTA) to get adults aged 21-40 engaged socially in tennis, will be launching in Marina del Rey this Thursday, June 25.

Since beginning the series in Orange County in the fall of 2014, USTA has had recent success in Anaheim, Lakewood, and Santa Monica.

Starting this week, the event comes to the Westside as a weekly event, which will run from June 25 through July 30.

It will take place weekly on Thursdays at 7 pm at the Marina City Club, and feature an hour and a half of instruction, group games, and socially competitive matches, followed by “sipping” and eating at the Club’s restaurant and bar.

The series has been a standout program as part of the USTA’s nationwide initiative to promote tennis among young adults, according to SCTA Adult Competition Manager Madeline Segura.

“After our series in West L.A., people continued to get together for the next few weeks,” Segura said. “Everyone pitched in money to cover the costs of the courts and the extra cash went toward a pitcher of margaritas after tennis.”

The series will also feature theme nights that attendees can dress up for, including “Wimbledon Whites” and “Party in the USA” for the 4th of July.

All levels are welcome to attend and play in the events’ casual and fun environment, and are highly encouraged to bring friends along.

After all, “games are always more fun when there are more people on the court,” to quote Segura.

Sip ‘N Serve events are specially designed and run by local coordinators and sponsors in order to maximize the socialization and enjoyment of players.

Attendance to the entire Marina del Rey series costs $60 for Marina City Club members and $70 for non-members. Drop-ins are available for $15 and $20 for members and non-members, respectively.

Anyone interested in participating in Sip ‘N Serve: Marina del Rey can contact Gene Desrochers at Seabreeze Management. RSVP via email to gdesrochers@seabreezemgmt.com, and to visit www.sipnserve.com/ for more information on other series across Southern California. And of course, all guests of Sip ‘N Serve are encouraged to sip and serve responsibly.