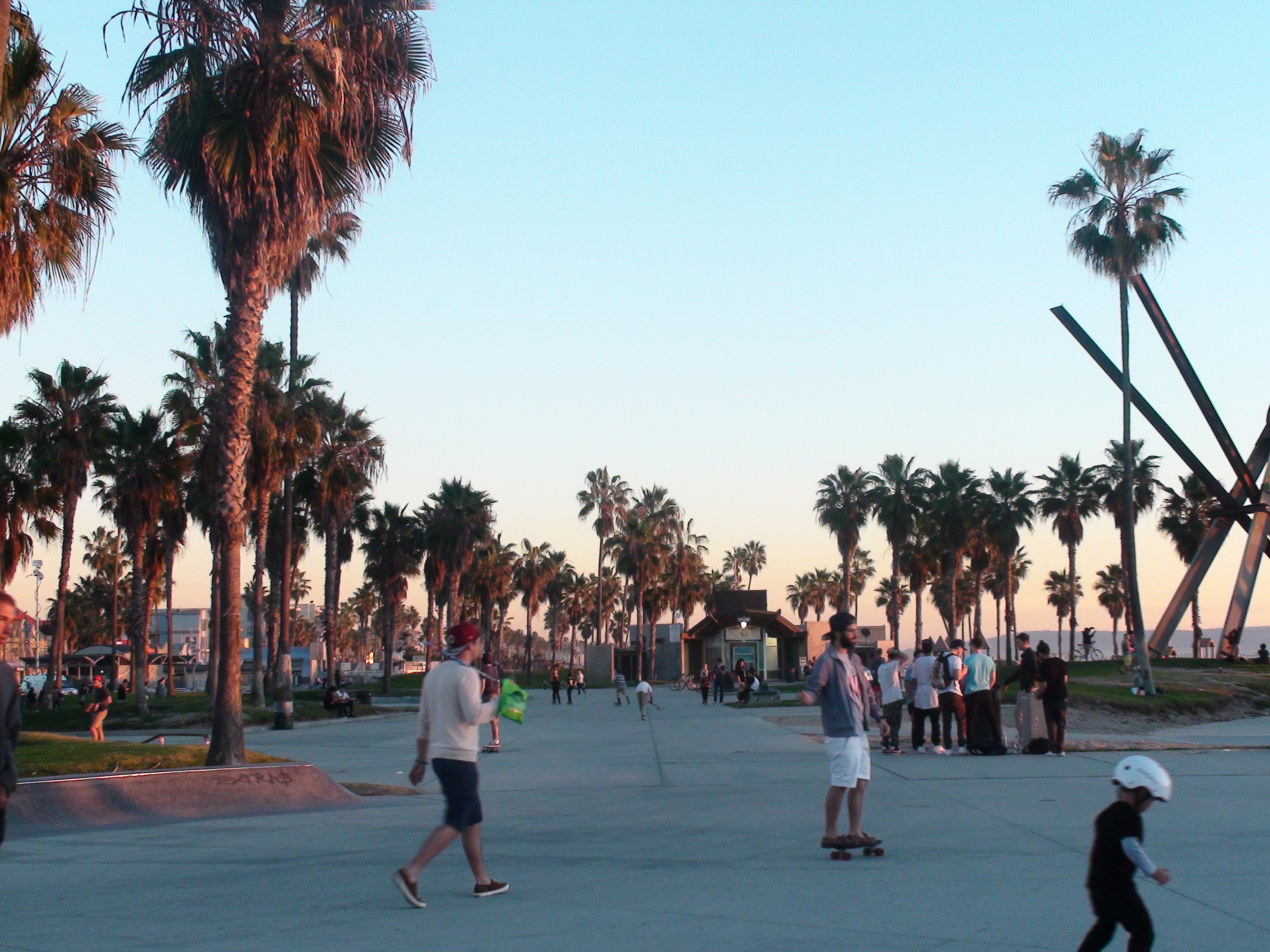 Los Angeles City Councilman Mike Bonin has said that some taxes collected in Venice should be kept in the area to pay for more parking spaces and restrooms, affordable housing and other projects to improve the beach community and tourist destination.

Bonin said a recently passed state law would allow the city to set up what’s known as an Enhanced Infrastructure Financing District, in which a portion of the property taxes collected – called a tax increment – could go toward projects that fulfill local needs.

The EIFD funds could be used to improve public facilities and for projects that fit a definition of having “community-wide significance.”

Despite being a top tourist draw, the Venice beaches have fewer parking spaces than in surrounding coastal areas, Bonin said.

“Venice is in dire need of more parking, improved transportation infrastructure and a lot more affordable housing,” the councilman said.

The district “could create a revenue stream to fund those long- neglected neighborhood priorities,” he said. “And it could do it without raising taxes.”

Venice’s beaches are “often dirty and unpleasant, lacking necessities such as a sufficient amount of public restrooms,” he said.

The districts would offer financing once available through redevelopment zones, which state lawmakers recently abolished, citing some misuse of the funds.