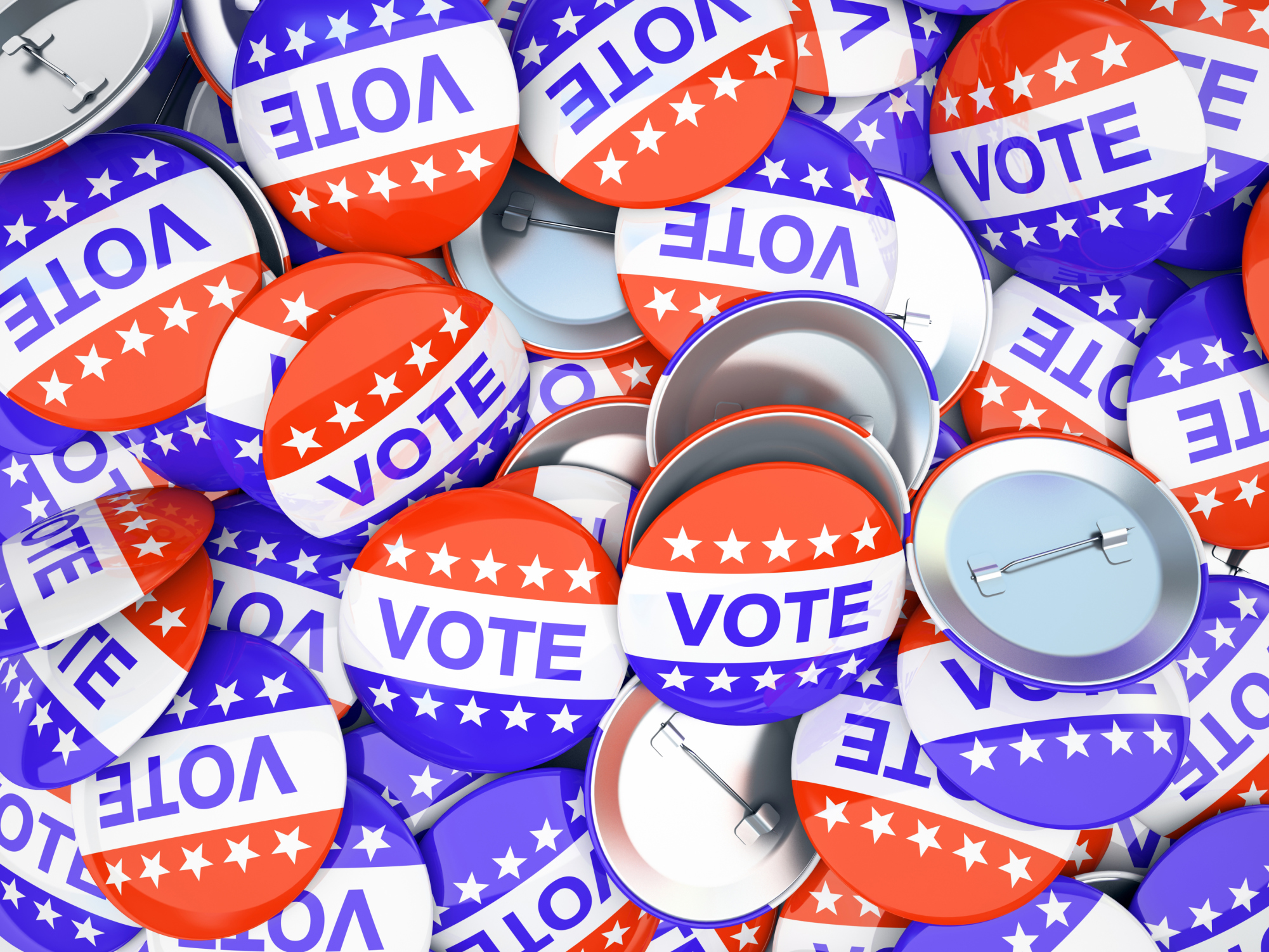 Carr surprised some by finishing atop a crowded field of candidates in the June primary election, earning 21.5 percent of the vote. But Carr benefited from the splitting of Democratic votes among a list of candidates that included former Los Angeles City Councilwoman and City Controller Wendy Greuel.

He is likely to have a tougher time of it in today’s election, given the political makeup of the 33rd Congressional District, which is one of the most affluent in the nation, including such areas as Venice, Santa Monica, Malibu, Bel Air, Beverly Hills and Palos Verdes.

Carr is a U.S. Army veteran, joining the service just months before the Sept. 11, 2001, terrorist attacks. He was eventually deployed to Iraq, served as a prosecutor of insurgents who attacked American troops and helped train Iraqi judges on constitutional and criminal law. He joined the District Attorney’s Office when he returned from overseas, and has been a prosecutor for more than seven years.

He said he wants to fight against “dysfunction” in Washington, target the national debt, bolster the economy, improve the education system and “stand strongly with our friends and allies around the world.”

Lieu is a graduate of Stanford University and the Georgetown University Law Center. He served in the U.S. Air Force, serving at one point in Guam and helping airlift Kurds out of northern Iraq. He later worked as a clerk at the U.S. 9th Circuit Court of Appeals and practiced civil law. He was elected to the Torrance City Council in 2002, the Assembly in 2005 and the state Senate in 2011.

Lieu said he has fought to protect the environment, seniors, children and “those without a voice.” He said he hopes to strengthen the Affordable Care Act, boost education spending and fight to raise the minimum wage.

In the contest for the 26th State Senate district, Ben Allen and Sandra Fluke will go head-to-head today after the pair collected the most votes at the June 3 primary.

Allen is currently serving as a board member of the Santa Monica-Malibu Unified School District (SMMUSD), while Fluke is a women’s rights activist and attorney who gained the national spotlight after a House of Representatives committee refused to allow her to testify about the significance of insurance companies being required to cover birth control.

Both candidates are seeking to succeed State Sen. Ted Lieu in a district that includes Santa Monica and other communities on the Westside and in the South Bay.

Coincidentally, Lieu, himself, is one of two finalists in the race to ultimately succeed Henry Waxman’s congressional seat today.

The stage is also set in an election featuring two candidates under the age of 40.

One seat on the Los Angeles Board of Supervisors remains up for grabs, with former Sen. Sheila Kuehl competing in today’s election with former Santa Monica Mayor Bobby Shriver to replace Supervisor Zev Yaroslavsky in the Third District.

Shriver has pulled ahead in fundraising since the June primary, with roughly $904,000 in contributions collected between July 1 and Sept. 30, to Kuehl’s approximately $656,000.

Kuehl’s list of endorsements still seems to outweigh Shriver’s. In addition to the backing of several dozen current and retired elected officials, including Rep. Henry Waxman, D-Beverly Hills, she has the endorsements of the Los Angeles County Democratic Party, the National Women’s Political Caucus of California and Emily’s List.

“I trust Sheila Kuehl to be a powerful and effective voice for sound fiscal and budgetary practices,” county Chief Executive Officer William Fujioka said in his endorsement. Fujioka is set to retire at the end of the year.

Shriver has the endorsement of two of his opponents in the primary race, West Hollywood Councilman John Duran and former Malibu Mayor Pamela Ulrich, as well as Supervisor Don Knabe, former Los Angeles Mayor Richard Riordan and dozens of other elected officials and business and community leaders.

“I believe that Shriver expresses the impatience that leads many of us in local office to ask the hard questions,” Duran said. “We have learned to be innovative and creative without the constraints of too much official pomp or party-line voting.”

Kuehl’s support from major unions, including the Service Employees International Union Local 721 and the Los Angeles County Federation of Labor, both of which represent county employees, has drawn fire from critics that she is too closely tied to labor interests.

Kuehl, 73, notes that smaller unions have endorsed Shriver and promises she is not beholden to unions based on their backing.

“I have never personally made any policy decisions based on either labor or business attempting to exert their influence,” Kuehl said.

Kuehl argues that her 14 years of experience in the state Legislature as both a senator and assemblywoman are the best credentials for the county job, which includes overseeing a $27 billion budget and several departments managing issues as disparate as public health, child welfare and the county jail system.

Her proponents claim that Shriver lacks the experience to be effective in the demanding role.

Shriver, 60, a member of the Kennedy family, points to his hands-on role in city government, working to balance a budget for Santa Monica. He cites his efforts on developing-world debt relief and nonprofit business ventures as evidence of his ability to craft creative solutions to big problems.

“Government needs innovation,” Shriver said in a campaign statement. “We need smart solutions and the drive to make them actually happen.”

In June’s primary, Kuehl drew 36 percent of the vote, while Shriver took 29 percent.

Though the county race is non-partisan, both candidates are Democrats with a strong commitment to protecting the environment and affordable housing.

They share a progressive tilt on most issues and support a plan to increase the minimum wage.

In debates, disagreements between the two have come up over the route of the planned “Subway to the Sea,” with Kuehl telling Westsiders that it might be possible to reroute a tunnel designed to run beneath Beverly Hills High School. Shriver accused Kuehl of pandering to voters at the risk of losing federal funding.

They have also sparred on the effectiveness of tax incentives for business, with Shriver taking a more pro-business stance.

Supervisor Zev Yaroslavsky, who has represented the Third District since 1994 and will term out at year’s end, has declined to endorse either of the candidates. A recent ad placed in the Los Angeles Times by Shriver’s campaign used published quotes from Yaroslavsky to link the two men’s policy views, prompting Yaroslavsky to reiterate that he was taking a neutral stance in the campaign. He asked Shriver to drop the ad.

Supervisor Gloria Molina will also cede her seat at the end of the year due to term limits. Former Labor Secretary Hilda Solis has already won the right to replace Molina in representing the First District, with a decisive 70 percent of the vote in June’s primary.

By Yo Venice Staff November 4, 2014
in Westside Wellness
Related Posts