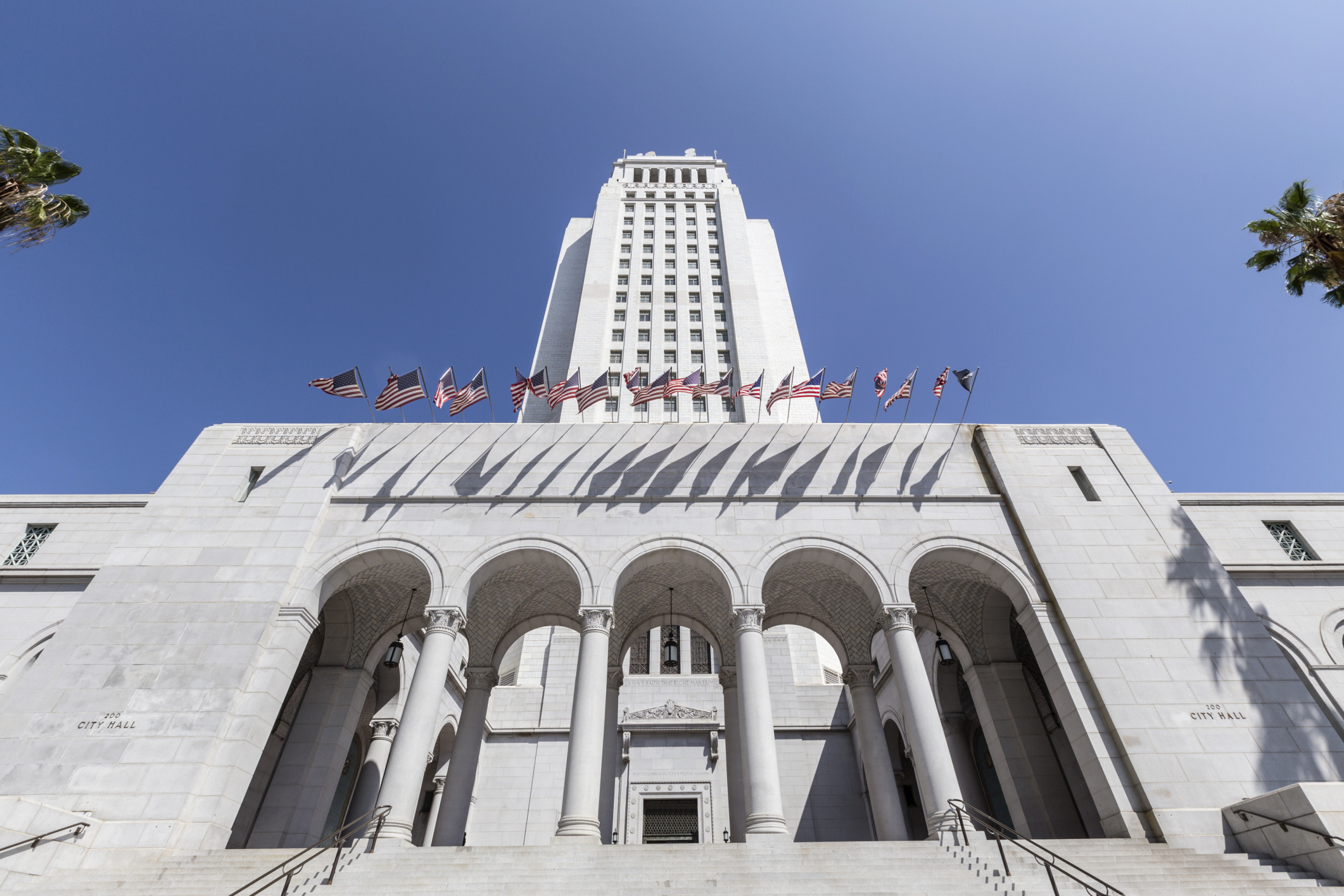 Economists always say there is no such thing as a free lunch. The City of Los Angeles could be doling out $26 million to its sanitation drivers to settle a lawsuit alleging they were not provided meal breaks in violation of State law.

Council members will be voting on the proposed $26 million settlement at its Aug. 12 meeting. The monetary award, if approved by the 15-member council, would be distributed to 1,074 members of the class action lawsuit initially filed in 2006 and class-certified in 2011.

“This case arises from a class action complaint against the City alleging that the City failed to provide its sanitation drivers with meal breaks in violation of state wage law and wage orders,” the City Attorney’s Office wrote in a letter to the council.

A Superior Court judge ruled, according to a council motion, in December 2011 that City Hall “failed to provide its sanitation drivers with off-duty meal breaks as mandated by [State law] … because of restrictions imposed upon drivers by the City.”

The judge’s decision was upheld by the Court of Appeals in May 2013, ruling “the sanitation meal breaks were a matter of statewide concern, thus holding that the City is subject to state compensation requirements despite the fact that it is a charter city,” a motion introduced by Councilman Paul Krekorian stated.

Los Angeles attempted to challenge the Court of Appeals decision, but the California Supreme Court rejected the City’s request.

According to Krekorian’s motion, a settlement was reached as the City awaited the Supreme Court’s review of its case.

“Although plaintiffs’ likely damages were approximately $40 million, the parties agreed to a settlement (pending Council and Court approval) in the amount of $26 million,” Krekorian’s motion stated.