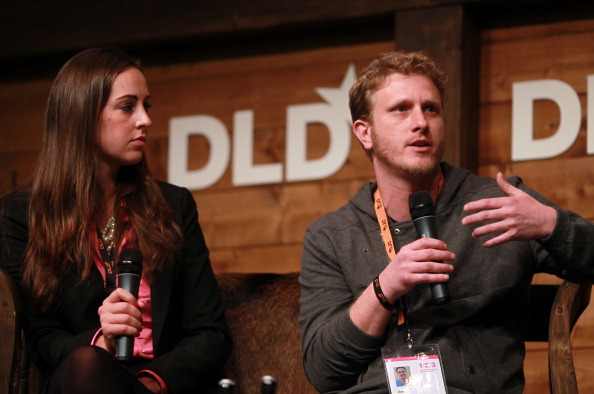 The ousted former CEO and co-founder of Maker Studios has reportedly raised $25 million to launch Zealot Networks, a digital media and talent company based in Venice, it was announced Aug. 4.

Danny Zappin, who reportedly launched an unsuccessful campaign to block a shareholder vote of whether Disney should acquire Maker Studios, was apparently assembled an investor group that included current and former employees from the multi-channel network he helped establish in 2009.

After being fired by Maker Studios, Zappin spearheaded the creation of Zealot Networks. With the platform, Zappin aims to position Zealot Networks as “a digital-first media company and growth accelerator that empowers creative entrepreneurs and talent, delivering multi-platform revenue, distribution and growth opportunities.”

“With a sizeable war chest and an innovative business model, Zealot is poised to lead the next chapter in the ongoing evolution of digital media,” a statement issued by Zealot Network’s publicity team stated.

Zappin, who serves as president and CEO of Zealot Networks, was not available for comment or interview, but the company did release a statement on his behalf.

According to the company and multiple news reports, Zappin sourced the $25 million from himself and “more than 15 former and current Maker Studios employees, talent and members of the management team.”

The $25 million is expected to “support operations, acquisitions, and investments,” according to the company.