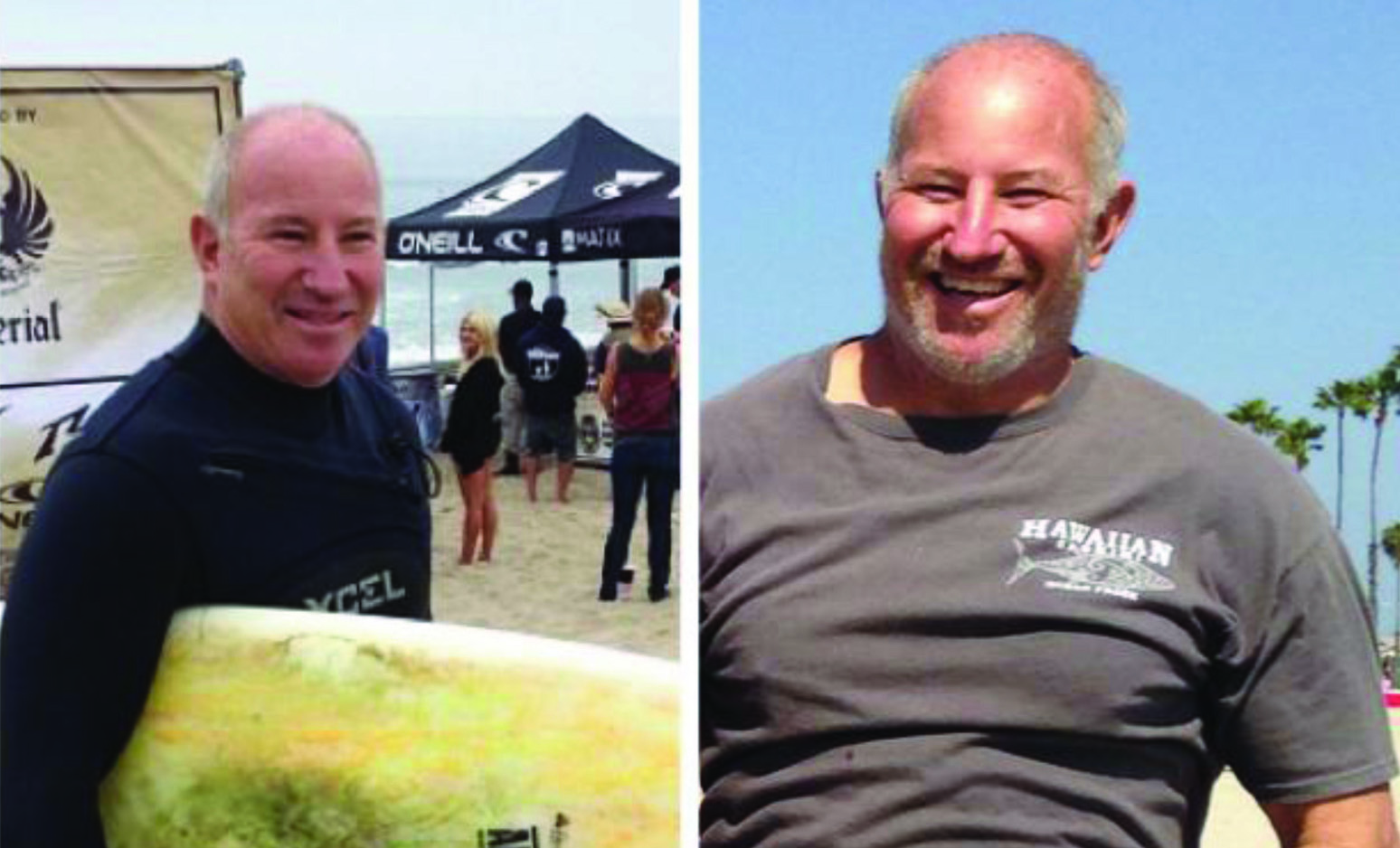 The Culver City Police Department has just issued an urgent “At-Risk Missing Person” alert for Ronald Bruce Jay. He was last seen today (Thursday, July 31) at 1:30 pm in the area of the 4200 block of Jackson Avenue in Culver City.

Police say the 62-year-old has been known to frequent the Venice Beach area.

Jay is described as 5’10”, 195 lbs., hazel eyes, and short gray hair. He was last seen wearing a black shirt and tan khaki shorts.

Police said he suffers from Alzheimer’s disease, adding he wears a blue ID bracelet on his left wrist.

Anyone with information is urged to call the Watch Commander at the Culver City Police Department at 310.253.6202.