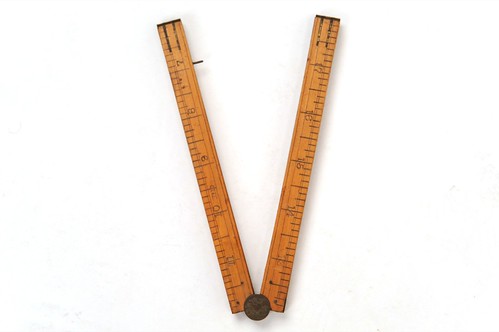 “This is a momentous occasion, because we have a balanced budget not proposed but actually actualized, the first time in probably a decade or more,” the governor said moments before signing the spending plan for the fiscal year that starts on Monday.

It includes a $96.3 billion general fund, the state’s main account for paying ongoing expenses. The size of the general fund and a reserve account of $1.1 billion reflect the continuing recovering of California’s economy and $6 billion in voter-approved taxes.

Declining tax revenue during the recession had cut the general fund to as low as $87 billion just two years ago, requiring lawmakers to make deep spending cuts.

The Democratic governor declared it “a big day” for public school students and those who have no health insurance or inadequate coverage.

Click here to continue reading the complete article at SPCR!