The building that previously housed Lincoln Fabrics at 1600 Lincoln for 54 years will become “The Mart Collective” this summer, with an expected opening in mid-July. 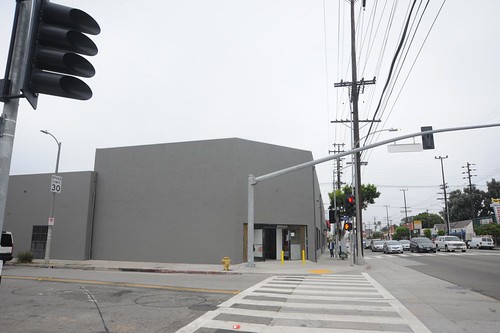 “The Mart Collective” will be headed up by Robin Messick and Anthony Hudson, who were previously the manager and assistant manager of the Wertz Brothers Antique Mart at 1607 Lincoln Blvd which closed in February. The duo is being mentored by Mike and Larry Wertz, who continue to run their remaining furniture store on Santa Monica Boulevard. 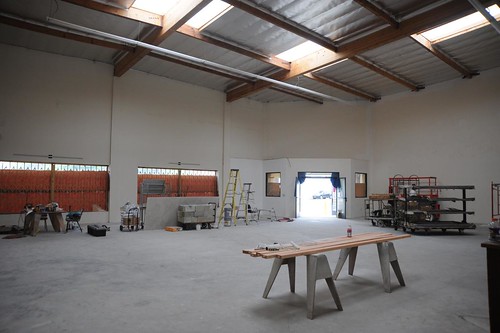 The antique mart will feature 60 or so booths and 45 showcase spaces in nearly 16k sq feet spread throughout three buildings. While there is a wait list for space (many of the merchants from the old Wertz Brothers Antique Mart location will be moving in), local vendors who want to get involved are welcome to walk in and apply for a spot! 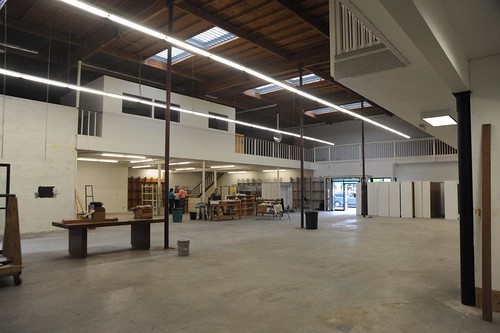