Aesop, the Australian skin, hair and body product chain, will be opening a new store on Abbot Kinney this summer. 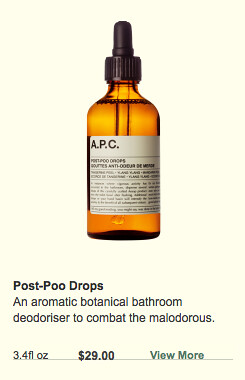 Aesop has “more than sixty signature stores internationally across many major cities, including Paris, Tokyo and New York, as well as Aesop counters in some of the world’s finest department stores”. There are presently five “signature stores” in New York City, one in Boston and one in San Francisco.

By Bret May 6, 2013
in Westside Wellness
Related Posts