The TV Pilot for “Westside” (previously titled “Venice”), a proposed ABC soap “about the haves and the have-not’s of California’s most seductive city, Venice”, has been shooting around town this week. 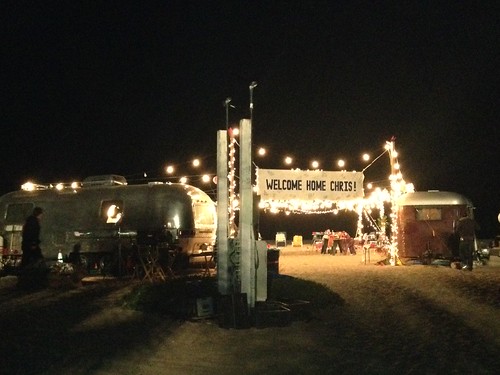 Trailer parks in the sand: livin’ the Venice dream!

The Romeo and Juliet-ish pilot stars Odette Annable as Sophie Nance, the “owner of the hippest boutique in Venice”, who “falls in love with the offspring of her family’s archenemies”, Chris Carver. Carver, played by Luke Bracey, has just gotten out of prison after a 6 year stint for dealing marijuana. 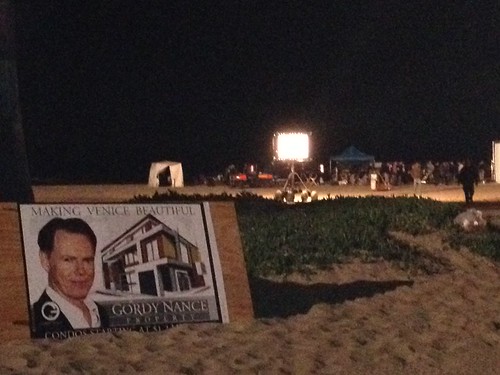 Making Venice Beautiful! Bet you 5 bucks this dude wants to develop the trailer park on the beach!

Hopefully the pilot ends up on YouTube one day. 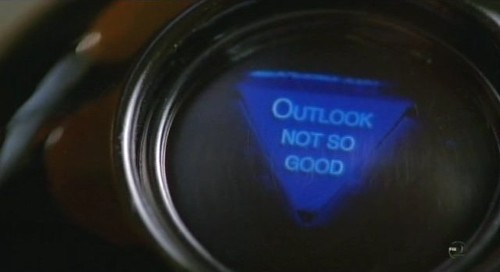 Thanks to Babs for the pictures!