From Deadline via Yahoo:

It is an L Word reunion on ABC’s Romeo & Juliet-esque drama pilot Venice. The Showtime series’ star Jennifer Beals has signed on for a lead in Venice, while creator/executive producer Ilene Chaiken has come on board as executive producer/showrunner. 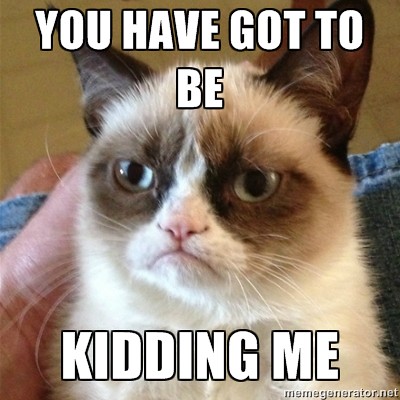 Written by Byron Balasco, Venice, from Warner Bros. TV and McG’s Wonderland Sound And Vision, is a soap about the haves and the have-not’s of California’s most seductive city, Venice.

It focuses on two rival families and a forbidden and dangerous romance emerging between them as the two families battle for control of Venice. Beals, repped by APA and Greenlight Management, will play Lisa Carver, the elegant bohemian matriarch of the Carver family, one of the two feuding clans. McG is directing the pilot, which he, WME-repped Chaiken and Belasco executive produce with Peter Johnson.