The Los Angeles Times has a new article up by August Brown featuring the newly remodeled RG Club on Lincoln! If you have not been to the club yet, check it out! Trumpeter Nolan Shaheed, pianist John Beasley, bassist Henry Franklin, and drummer Alphonse Mouzon are playing tonight! It is our favorite new place in Venice! The RG is effortlessly hip and features great drink prices and even better music!

A new venue in Venice joins Little Tokyo’s Blue Whale among a small group of clubs drawing a young crowd seeking live jazz. Welcome to Brad Neal’s after-hours job, which he does for the love of the music. As befits a new jazz venue, Brad Neal’s RG Club in Venice is kind of an improvisatory venture.

“This is so stupid, why would anyone do this,” Neal joked, surveying the bright Art Deco-inspired room, which opened seven weeks ago. “I don’t have any experience running a bar. I’m just a guy who loves music.”

Neal’s a real estate professional by day (albeit one who greets guests in a Hindu “Om” T-shirt befitting his hippie-ish home turf). But his new night job running a jazz joint might prove to be an extended solo.

RG joins Little Tokyo’s Blue Whale among a new, small crop of clubs drawing twentysomethings and thirtysomethings out for live jazz in upscale but unimposing settings. As young music culture in L.A. is increasingly dominated by electronic acts where performances are confined to laptops, RG could remind several generations of fans that the pleasures of a crackling live band are perennial.

RG inhabits a ’30s-era room that for decades was a beloved Venice dive bar, the Red Garter. Though nearby Abbott Kinney Boulevard was recently named the Coolest Block in America by GQ, RG’s stretch of Lincoln Boulevard still has a touch of old-Venice seediness (watch out for the neighboring psychic shop’s creepy wizard statue, which may give unsuspecting pedestrians the heebie-jeebies).

Click here to continue reading the entire article at the LA Times! 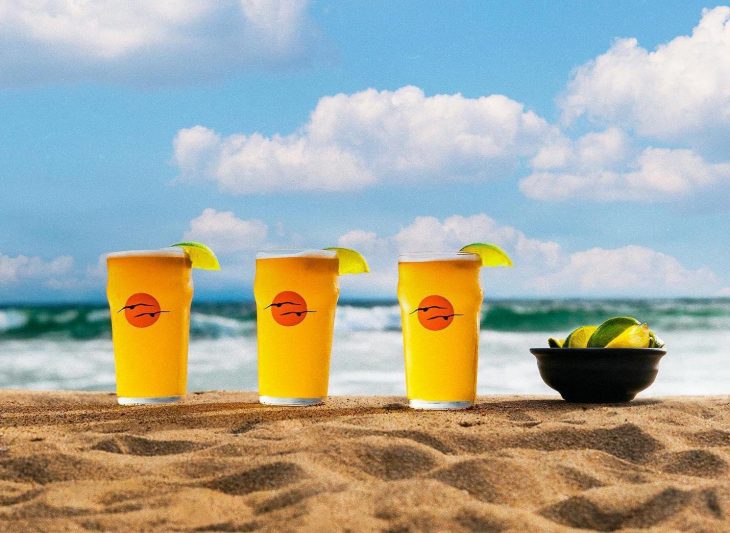 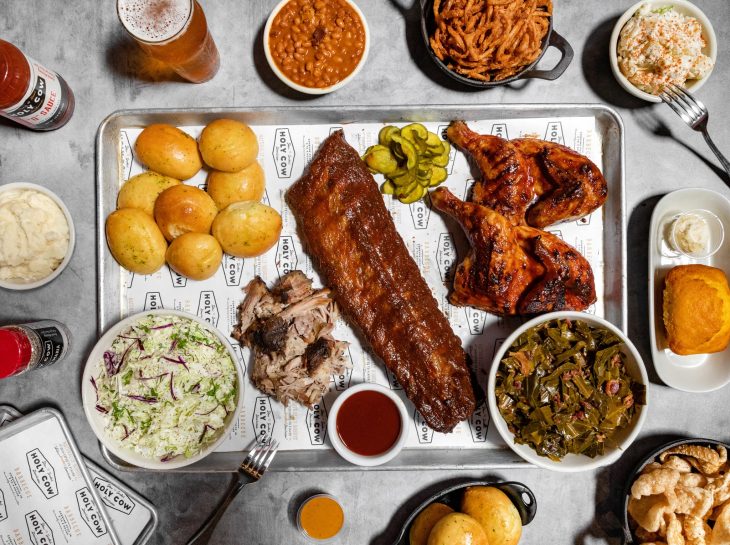 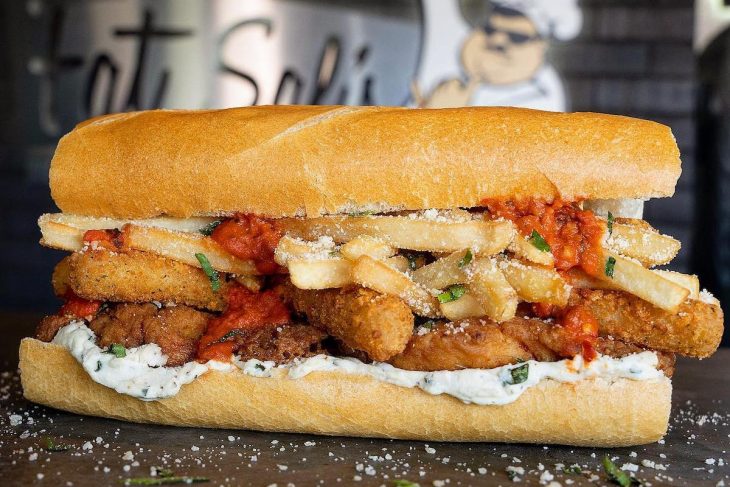