There will be a candlelight vigil in memory of Venice resident Eun Kang and her unborn twins tomorrow evening (Saturday the 8th) from 5:30pm to 6:30pm in the “Crescent Place Triangle” near Shell Ave. and Superba. All Venice residents are encouraged to attend. 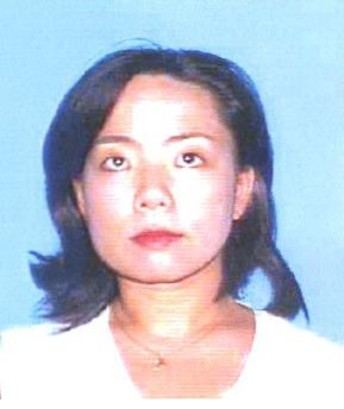 The public vigil marks the three year anniversary of the brutal rape and murder of 39 year old Eun Kang (who was pregnant with twins) by transient Boneetio Kentro Washington at her Electric Ave. home in Venice on December 8th of 2009.

Attendees are asked to bring candles and flowers to the vigil. For more information, call Jim at 310-386-1698.

A call made earlier today to the District Attorney’s office to find out the status of the case has not yet been returned.