Yesterday evening the Venice Neighborhood Council adopted the attached Motion, which was prepared by the Coalition to Save the Venice Post Office. The Coalition, which united all Venice organizations and neighborhoods, has called for maintaining the same public access to the Post Office’s lobby and the historic “Story of Venice” as was afforded the public during the period of federal ownership, i.e., 6 AM to 6 PM, Monday through Saturday. The Coalition argues that the same availability should be maintained since the mural is still owned by the public. Mark Ryavec, president of the Venice Stakeholders Association and a member of the Coalition said, “The new owner does not have the right to lock up and hide this important publicly owned painting; it’s owned by the public and we have to be allowed easy access to it.”

Whereas, the United States Postal Service (USPS) has sold the Venice Main Post Office (VMPO); and

Whereas, the Edward Biberman “Story of Venice” mural will remain the property of the federal government in perpetuity yet will be housed in the VMPO foyer; and

Whereas, in the USPS’ final determination regarding the relocation of postal retail services in Venice, USPS Vice President David Williams stated: “The Postal Service will include measures to ensure the mural (i.e., the Biberman mural) will remain available for public viewing in any plan for reuse or disposal of the Post Office property;” and

Whereas, the USPS failed to include a requirement for any public access to the foyer and mural in the historic preservation covenant recorded on the VMPO’s deed prior to sale; and

Whereas, USPS Vice President David Williams stated in a letter of August 13, 2012, that “the purchaser and the Postal Service entered into a loan agreement in which the purchaser has agreed to allow access by the public to view the mural;” and

Whereas the extent of the term “public access” has not yet been defined; and

Whereas, the mural was for decades of federal ownership available for public viewing during lobby hours, i.e., 6 AM to 6 PM, Monday through Saturday, so, Therefore be it resolved, the Venice Neighborhood Council hereby calls upon the new
owner to voluntarily accept the following public access provision as an amendment to the historic preservation covenant upon the property’s deed or the mural lease agreement:

“The grantee hereby covenants on behalf of itself, its heirs, successors and assigns to allow members of the public to enter the structure for the purpose of viewing the historic foyer and the Edward Biberman” Story of Venice” mural for the same hours and days, at a minimum, that the VMPO was open to the public during the building’s Federal ownership.” 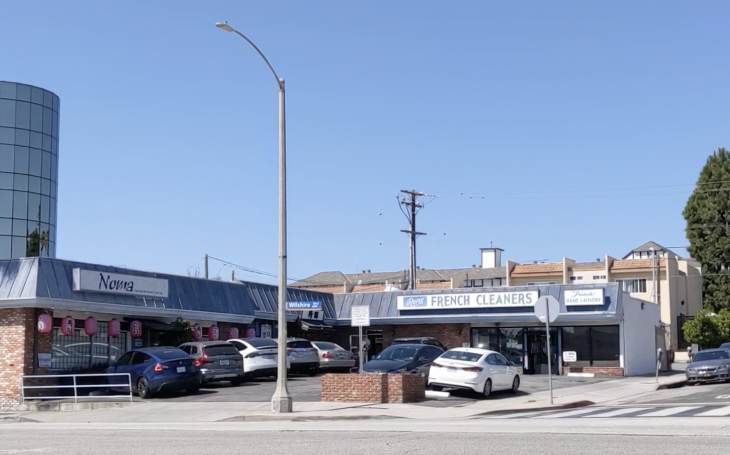 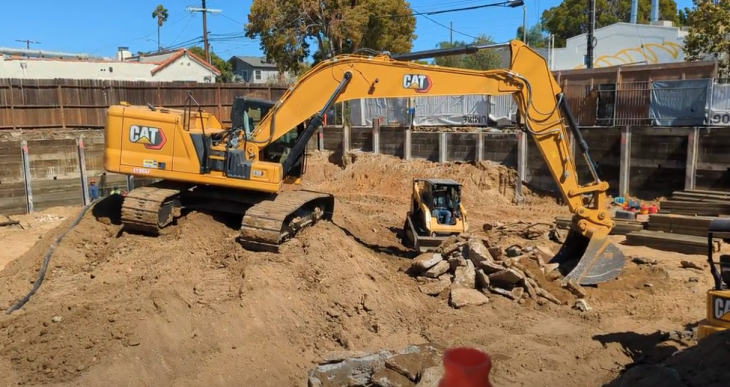 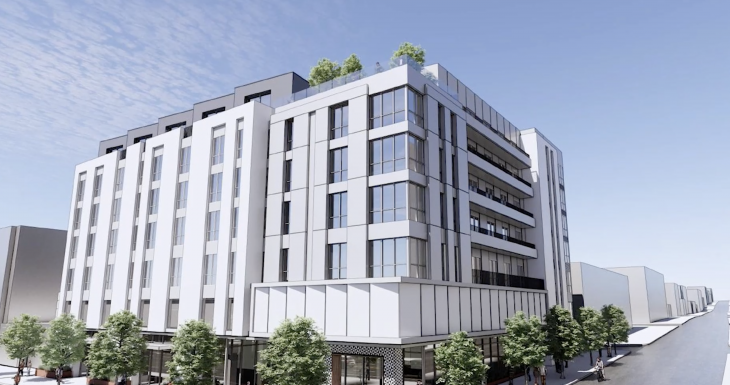 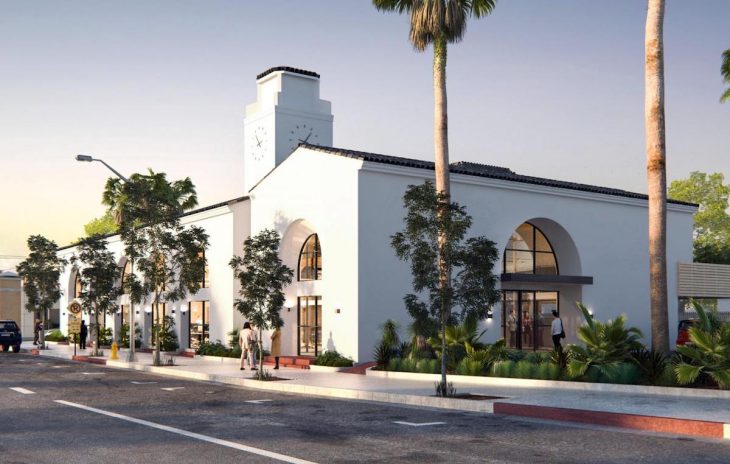 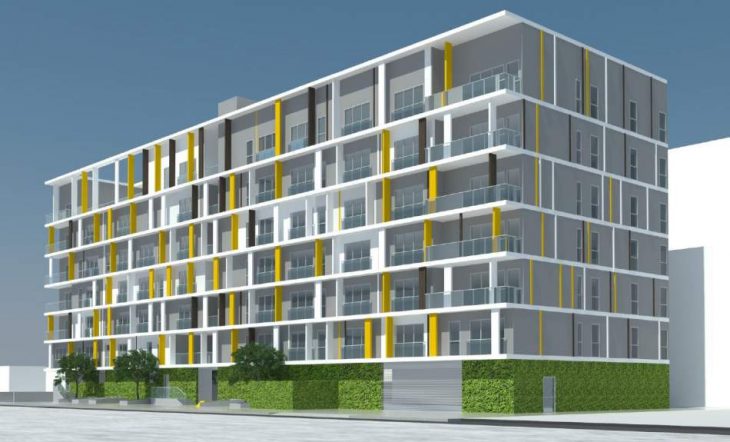 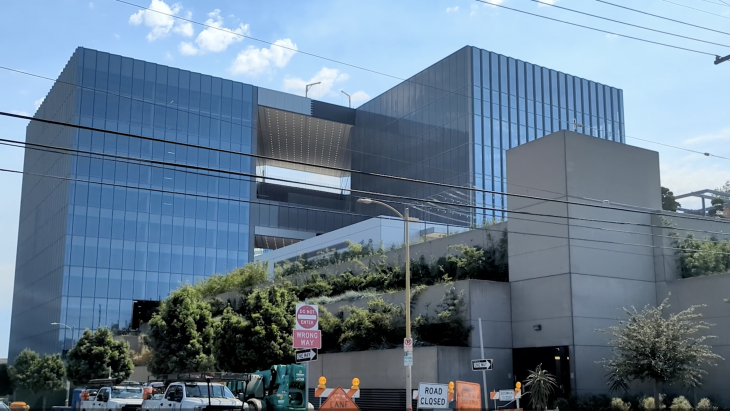 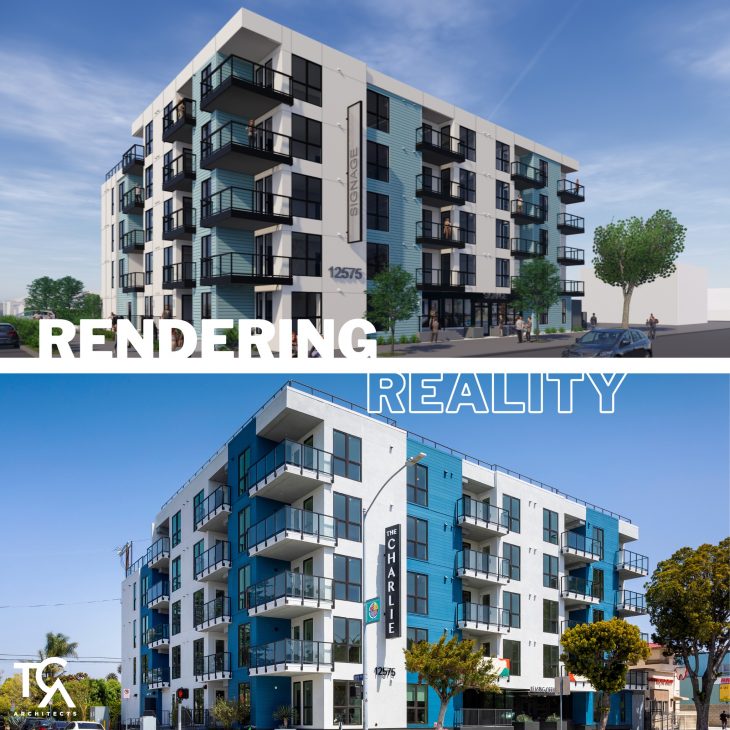 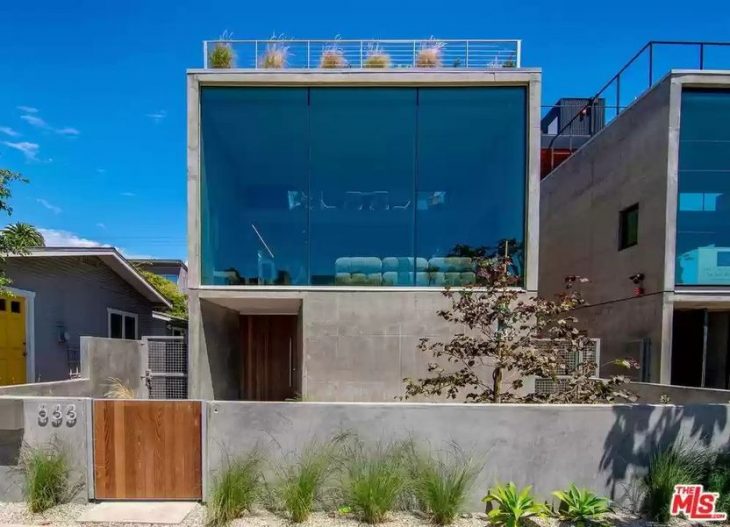 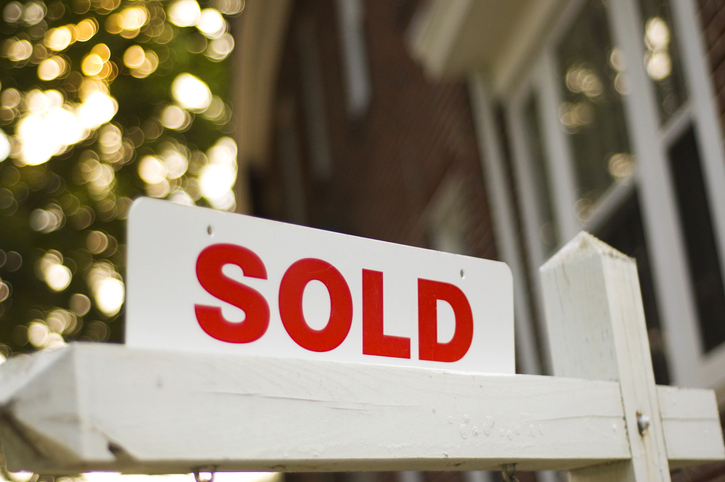 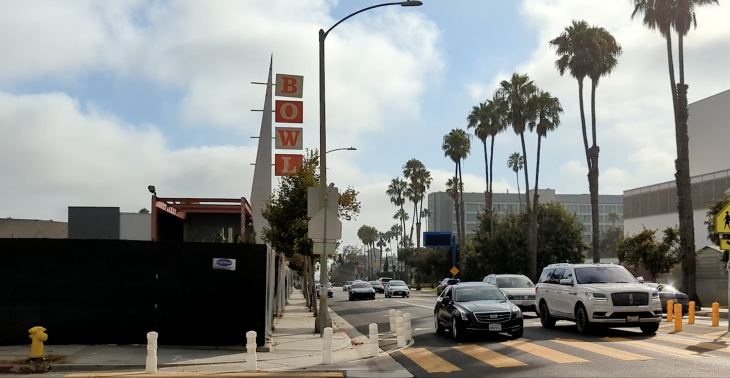