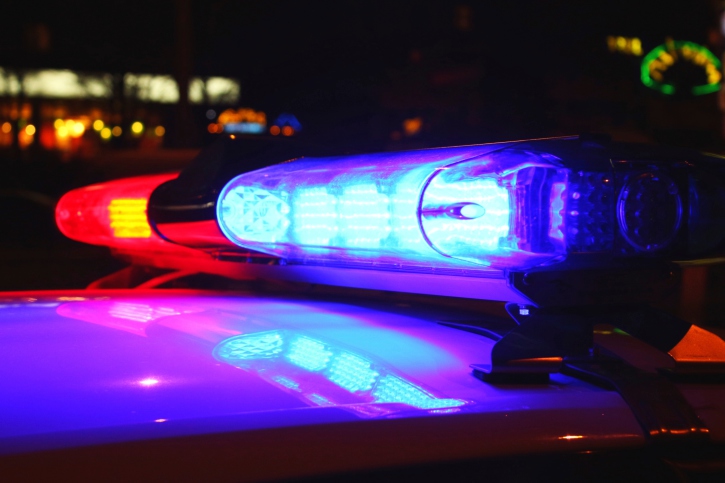 LAPD Pacific say they have noticed a recent rise in thefts of catalytic converters.

On Tuesday Venice resident Danielle Sager went to her office at 616 Venice Blvd to pick up her Honda Element. She had left the car in her office parking lot overnight “the lot is well lit, I thought my car would be safe” she said.

However, when she started the engine “the car sounded like a Harley Davidson motorcycle. It was so loud, I knew something was wrong.” she said.

Sager remembered reading online that Honda Elements in particular, where often targets of catalytic converter theft “I just had a feeling, I looked under the car and saw bolts on the ground and the muffler pipe had a perfect cut right through it. My mechanic said the thieves had done a very clean, professional job”

Thieves can make around $300 for each catalytic converter they steal. The car part is in demand as scrap metal due to the high content ratio of palladium, rhodium and platinum contained within. However the cost of replacing the part, at anywhere between $1700 to $3000, can make it 10 times more expensive than the amount  thieves can pocket.

Sager is grateful her insurance will cover replacing the part as well as covering the cost of a rental until her car is back on the road “I’m grateful I got the good insurance” she said.

In the long run Sager is weighing up her options “I’ve heard you can buy locks to protect your catalytic converter but my mechanic did say this can mean thieves could do more damage to a car if they tried to break through the lock so I don’t know. I like my car but may be I need to get a different car.”

Honda Elements have be targets across Los Angeles because their high undercarriage is easy to access. Other popular models targeted by converter thieves include the Chevy Cavalier, Pontiac Sunfire and Toyota Sequoia.

Officials advise people to park in a well-lit area, get a vehicle identification number etched on the catalytic converter and install a motion sensor or “cat clamp” on it.