The Dennis “Polar Bear” Agnew Skate Plaza is now officially open to the public and it was a great day for Venice. Thanks again to Geri Lewis and Jesse Martinez for making this happen. More pictures to follow! 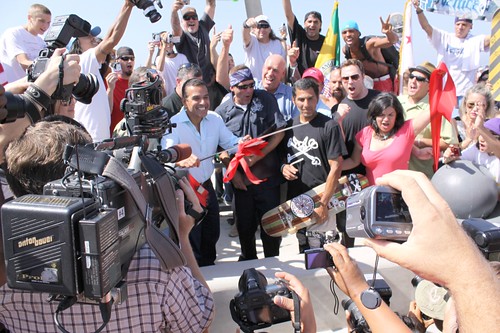 Villaraigosa and the ZBoys. 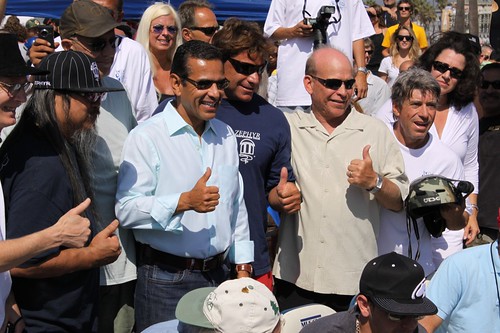 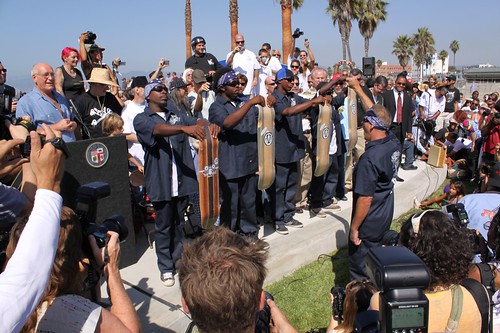 Christian Hosoi in the pool. 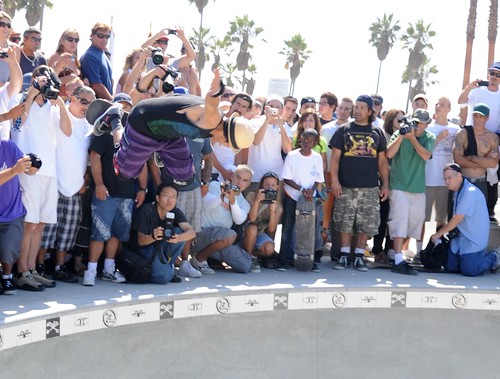 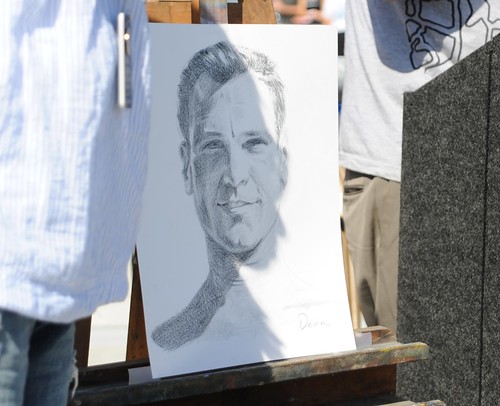 Over COVID-19 cases in LA County By Sam Catanzaro The City of Los Angeles is closing all parks for Easter...

Garcetti announces plan to provide thousands of beds in City rec. centers By Sam Catanzaro As Los Angeles plans to...